Fisheries Minister Nilkanth Halarnkar told IANS that action was taken against these fishing trawlers for not abiding by the rules.

“They entered into Goan waters. Hence, they were seized, and the fish catch was auctioned in the evening,” he said. 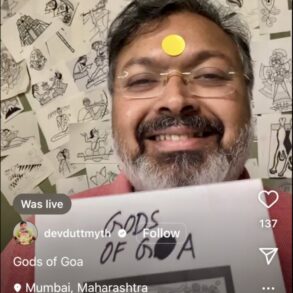 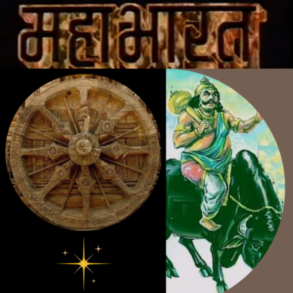 Mahabharata is a post-Buddhism epic on Yama & his Kalchakra: Ganesh Devy

Leopard rescued from well in Canacona

Join millions of others and stay up to date with the latest developments.
[mc4wp_form id="682"]